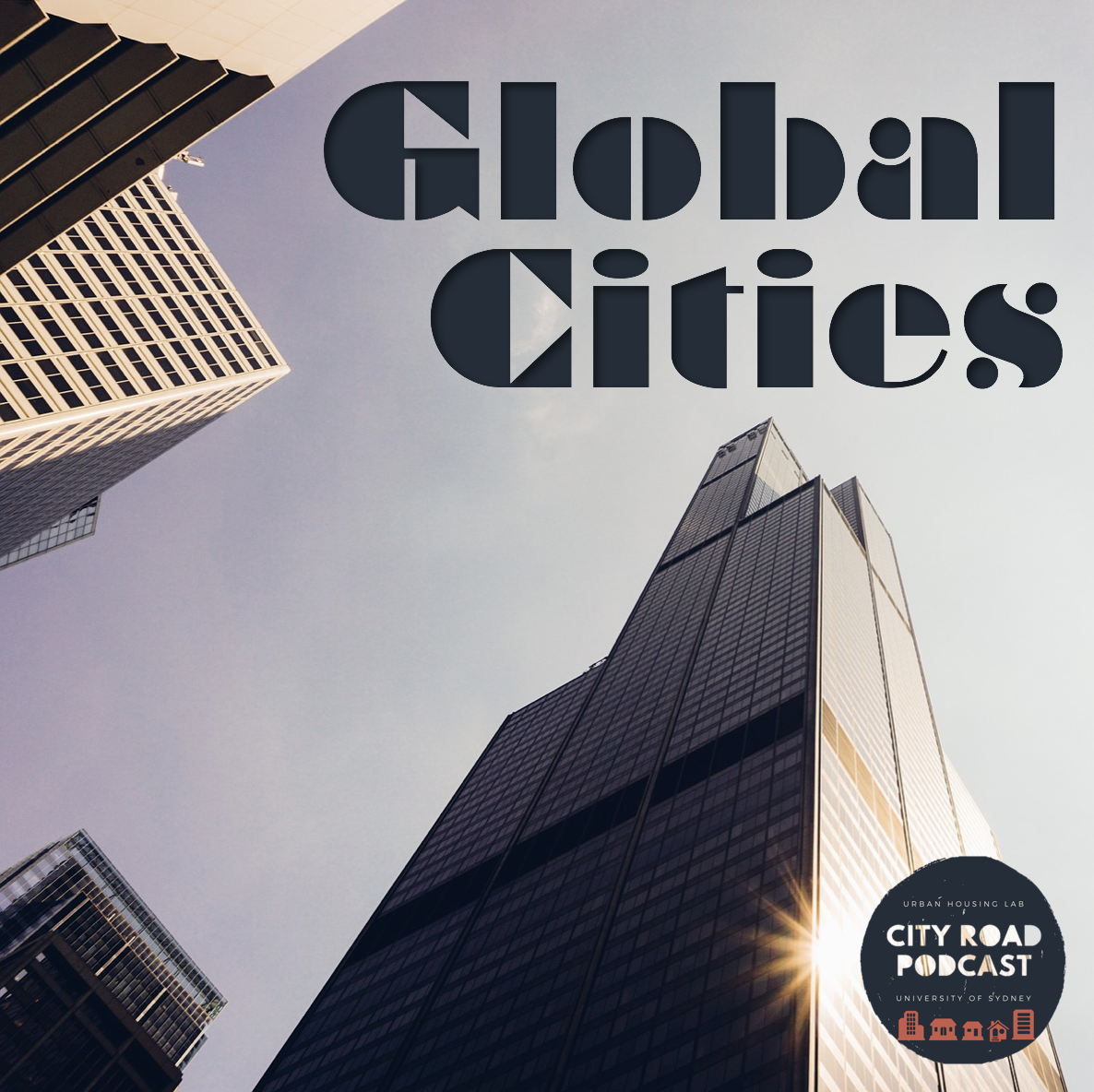 We talk to Saskia Sassen about her work on globalisation and the global city by tracing the key ideas in three of her books.

We start with Saskia’s most famous book, The Global City, and the idea of intermediation in the global city. We move onto Saskia’s historical and, as Saskia suggests, her best book, Territory, Authority, Rights: From Medieval to Global Assemblages to discuss the methodological tools of capacities, tipping points and organising logics. We end our discussion with Saskia’s latest book, Expulsions: Brutality and Complexity in the Global Economy and the ideas of expulsion and the systemic edge in the present.

Professor Saskia Sassen is the Robert S. Lynd Professor of Sociology at Columbia University and a Member of its Committee on Global Thought, which she chaired till 2015. She is a student of cities, immigration, and states in the world economy, with inequality, gendering and digitization three key variables running though her work. Born in the Netherlands, she grew up in Argentina and Italy, studied in France, was raised in five languages, and began her professional life in the United States.

She is the author of eight books and the editor or co-editor of three books. Together, her authored books are translated in over twenty languages. She has received many awards and honors, among them multiple doctor honoris causa, the 2013 Principe de Asturias Prize in the Social Sciences, election to the Royal Academy of the Sciences of the Netherlands, and made a Chevalier de l’Ordre des Arts et Lettres by the French government.